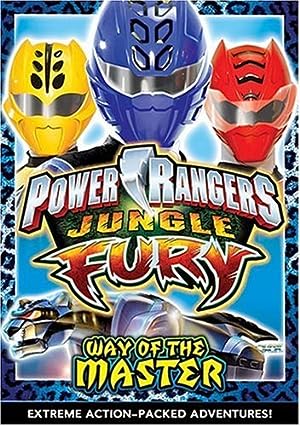 How to Watch Power Rangers Jungle Fury Online in Australia

What is Power Rangers Jungle Fury about?

Three teenagers from the Pai Zhug Kung Fu Academy are chosen to fight the forces of an opposing academy and all other forces of evil.

Which streaming providers can you watch Power Rangers Jungle Fury on