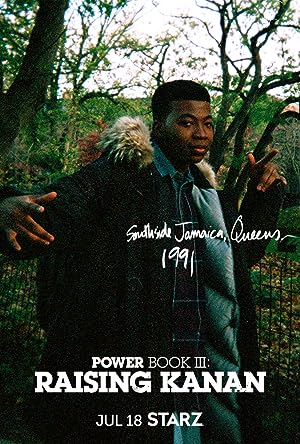 What is Power Book III: Raising Kanan about?

Power Book III: Raising Kanan is a prequel set in the 1990s that will chronicle the early years of Kanan Stark, the character first played by executive producer Curtis "50 Cent" Jackson.

Which streaming providers can you watch Power Book III: Raising Kanan on