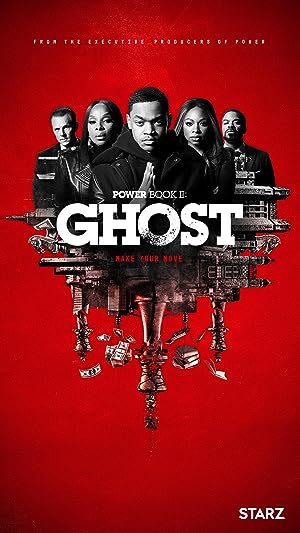 How to Watch Power Book II: Ghost Online in Australia

What is Power Book II: Ghost about?

The journey of some of Power's most controversial characters.

Which streaming providers can you watch Power Book II: Ghost on