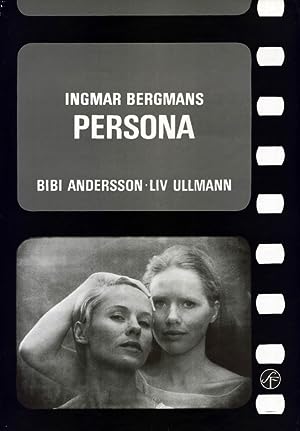 How to Watch Persona 1966 Online in Australia

What is Persona about?

A young nurse, Alma, is put in charge of Elisabeth Vogler: an actress who is seemingly healthy in all respects, but will not talk. As they spend time together, Alma speaks to Elisabeth constantly, never receiving any answer. Alma eventually confesses her secrets to a seemingly sympathetic Elisabeth and finds that her own personality is being submerged into Elisabeth's persona.

Where to watch Persona

Which streaming providers can you watch Persona on

Here is the comprehensive list of streaming providers that will show Persona in Australia. If Persona will appear with other providers further down the line, this table will be updated.

The cast of Persona

Persona is a great Drama movie, we’ve selected several other movie options that we think you would like to stream if you have watched Persona

Persona is a great drama show, we’ve selected several other show options that we think you would like to stream if you have watched Persona