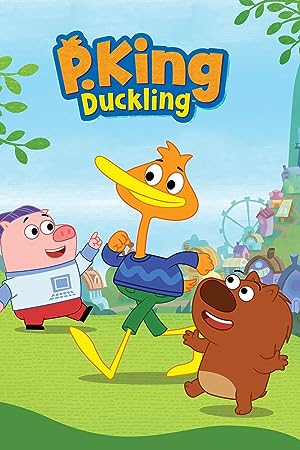 How to Watch P. King Duckling Online in Australia

What is P. King Duckling about?

P. King Duckling is an animated comedy series that follows the adventures of a friendly but slightly hapless duck P. King and his two best friends, Wombat and Chumpkins, as they find hilarious and creative ways to overcome challenges.

Where to watch P. King Duckling

Which streaming providers can you watch P. King Duckling on

The cast of P. King Duckling

P. King Duckling is a great Animation movie, we’ve selected several other movie options that we think you would like to stream if you have watched P. King Duckling

P. King Duckling is a great animation show, we’ve selected several other show options that we think you would like to stream if you have watched P. King Duckling