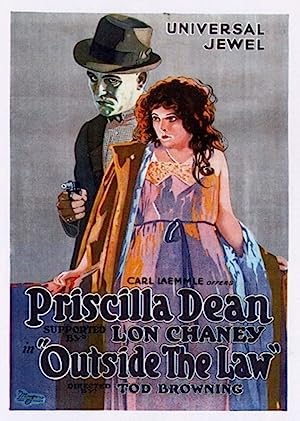 How to Watch Outside the Law 1920 Online in Australia

The cast of Outside the Law

What is Outside the Law about?

In this early collaboration with director Tod Browning (Dracula, Freaks), Chaney delivers a dual performance of dramatic intensity, starring as Ah Wing, a kind-hearted student of Confucian philosophy, and Black Mike Sylva, a murderous rake of the San Francisco underworld.

Where to watch Outside the Law