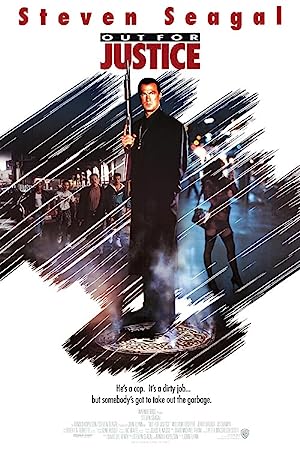 How to Watch Out for Justice 1991 Online in Australia

The cast of Out for Justice

What is Out for Justice about?

Brooklyn cop Gino Felino is about to go outside and play catch with his son Tony when he receives a phone call alerting him that his best friend Bobby Lupo has been shot dead in broad daylight on 18th Avenue in front of his wife Laurie Lupo and his two kids by drug kingpin Richie Madano, who has been Gino and Bobby's enemy since childhood. As Gino is hunting Madano down, Gino discovers the motive behind Bobby's murder. This is when Gino's hunt for Madano leads to the showdown of a lifetime.

Where to watch Out for Justice

Out for Justice Trailer