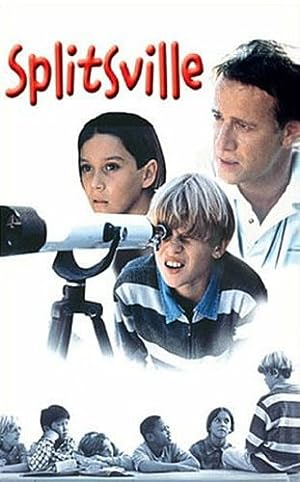 How to Watch Operation Splitsville 1998 Online in Australia

The cast of Operation Splitsville

What is Operation Splitsville about?

After a boy's parents decide to divorce, he creates a "support group" for all the kids from failed marriages in his school. When kids who's parents aren't divorced start to pick on them, they agree to cause their parents to divorce as well.

Where to watch Operation Splitsville