How to Watch On the Wrong Track 1915 Online in Australia

What is On the Wrong Track about?

A Safety First Film Produced in Co-operation With Public Service Railway Company of New Jersey. General Superintendent Bolen sends John Carlton on a trip to Bridgewood, with instructions to start a "Safety First" campaign in that town. On the very day of his arrival, in saving a little boy who has foolishly tried to cross the tracks ahead of an oncoming streetcar, he is himself knocked down and badly injured. He is taken to the hospital in the auto driven by Edith Weston, daughter of the editor of "The "Sentinel." They become good friends, and upon his recovery, John finds his stay in the town very pleasant. Edith promises the children in her Sunday school class a picnic, and when the Assistant General Superintendent of the road is dining with the Westons, she asks him to let her have a special car to take the picnic party to a park outside the town. They spend a merry day and are returning on the special, tired out, but exceedingly gay and carefree. Meantime, two former employees of the railway, who have been discharged a few days before on account of drunkenness, come seeking revenge to one of the stations. They attack the telegraph operator and render him unconscious with a blow on the head. They are about to attempt to rob the safe when a street car stops there. Surprised, the toughs attack the motorman and conductor. The conductor gets the best of one man and makes him a prisoner. The motorman, struggling with the other, in the front end of the car, accidentally pushes his opponent against the controller. This starts the car, just as the two men, locked in a deadly struggle, roll out of the door and down an embankment. The car plunges ahead and on down the line. The motorman falls on top of his assailant, and the man is quickly overcome. Then the motorman and conductor hurry to the assistance of the telegraph operator. He has recovered consciousness sufficiently to be able to send a message ahead telling the operator at the next station to hold back the special bearing the picnic party. He gets the reply that the special is on its way and they know that it is directly in the path of the onrushing trolley. John and one of his assistants are engaged in some work close to the other station, and are told of the runaway car and the danger to the special. A gasoline-driven hand-car is beside them. They hurriedly place it in position on the track, and start off in pursuit of the wild car. Catching up with it after a thrilling chase, John climbs aboard through the rear window and, running to the front of the car, brings it to a stop, when it is only about fifty yards from the oncoming special bearing the children and Edith. That evening John wins Edith's promise to be his wife, and her father not only gives his consent, but promises his full support, through his paper, in the safety first campaign which the young man has been carrying on so successfully.

Where to watch On the Wrong Track

Which streaming providers can you watch On the Wrong Track on

The cast of On the Wrong Track 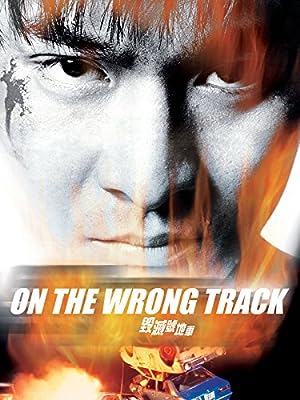 On the Wrong Track
Action, Drama 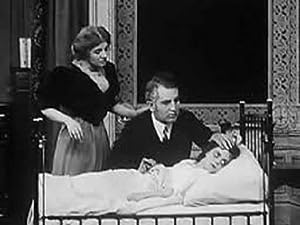 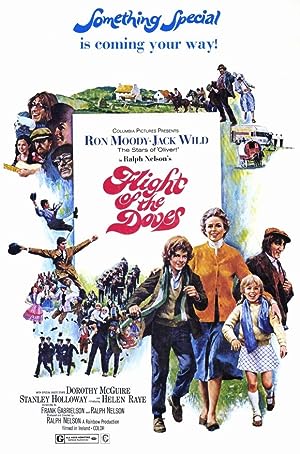 Flight of the Doves
Drama, Family 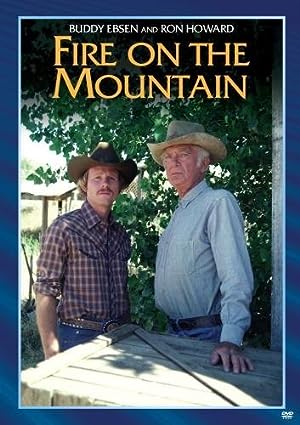 Fire on the Mountain
Drama 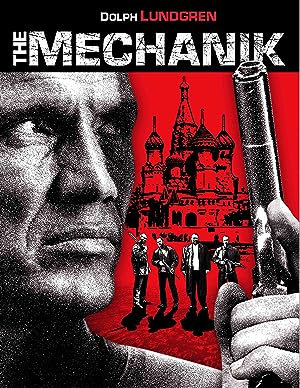 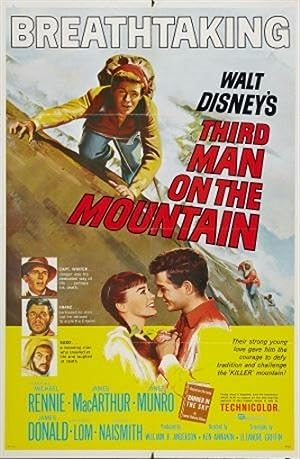 Watch On the Wrong Track