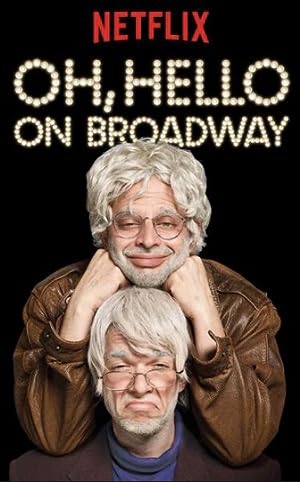 How to Watch Oh, Hello on Broadway 2017 Online in Australia

What is Oh, Hello on Broadway about?

Two delusional geriatrics reveal curious pasts, share a love of tuna and welcome a surprise guest in this filming of the popular comedy show.

Where to watch Oh, Hello on Broadway

Which streaming providers can you watch Oh, Hello on Broadway on

The cast of Oh, Hello on Broadway