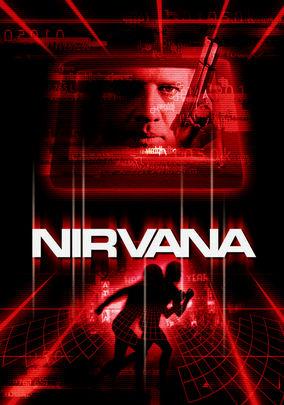 How to Watch Nirvana 1997 Online in Australia

What is Nirvana about?

Jimi, a successful computer game designer, finds that his latest product has been infected by a virus which has given consciousness to the main character of the game, Solo. Tormented by the memory of his fled girlfriend Lisa and begged by Solo to end its useless "life", Jimi begins a search for people who can help him both to discover what happened to Lisa and to delete his game before it is released.

Where to watch Nirvana

Which streaming providers can you watch Nirvana on

Here is the comprehensive list of streaming providers that will show Nirvana in Australia. If Nirvana will appear with other providers further down the line, this table will be updated.

The cast of Nirvana

Nirvana is a great Action movie, we’ve selected several other movie options that we think you would like to stream if you have watched Nirvana

Nirvana is a great action show, we’ve selected several other show options that we think you would like to stream if you have watched Nirvana