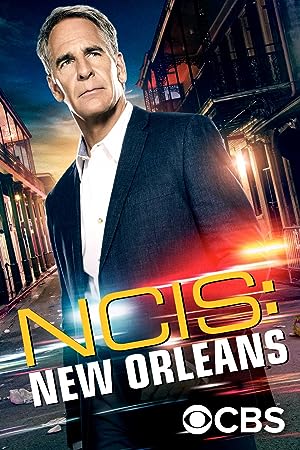 How to Watch NCIS: New Orleans Online in Australia

What is NCIS: New Orleans about?

A spin-off of NCIS (2003) about the local field office of NCIS that investigates criminal cases involving military personnel in The Big Easy, a city known for its music, entertainment and decadence. This colorful city that harbors a dark side is a magnet for service personnel on leave, and when overindulgence is followed by trouble, Special Agent Dwayne Pride's team is at its best.

Where to watch NCIS: New Orleans

Which streaming providers can you watch NCIS: New Orleans on

The cast of NCIS: New Orleans