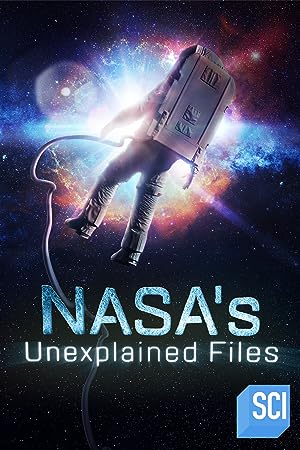 How to Watch NASA's Unexplained Files Online in Australia

What is NASA's Unexplained Files about?

A look is taken at exclusive NASA footage and firsthand accounts of mysterious fly objects from astronauts and scientists are presented.

Where to watch NASA's Unexplained Files

Which streaming providers can you watch NASA's Unexplained Files on

The cast of NASA's Unexplained Files