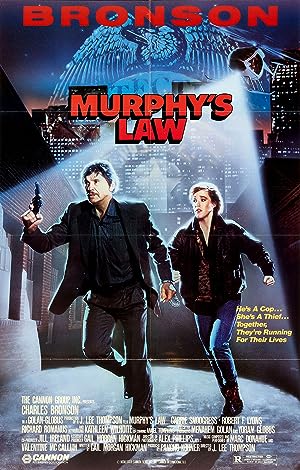 How to Watch Murphy's Law 1986 Online in Australia

The cast of Murphy's Law

What is Murphy's Law about?

Charles Bronson plays Jack Murphy a veteran police detective who is framed for the murder of his ex-wife. Although taken into custody, Murphy escapes from the police station handcuffed to a foul-mouthed car thief. Pursued by the police, Murphy must find the real killer before it is too late.

Where to watch Murphy's Law