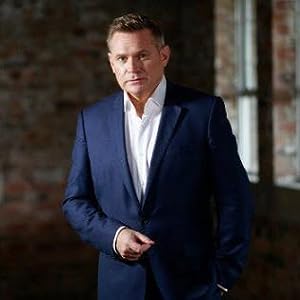 How to Watch Murder Uncovered Online in Australia

What is Murder Uncovered about?

Murder Uncovered is a breakthrough investigative news series that will blow wide open some of the worst, most infamous cases of killings and crimes in Australian criminal history. Each episode will revisit a different case that enraged and engaged the country, featuring new evidence, major breakthroughs and fresh leads that will have you questioning everything. Featuring chilling new details from never-before-given interviews with eyewitnesses to the crimes, the detectives who investigated, the victims, the prime suspects, and in some cases even the murderers - all in their own words.

Where to watch Murder Uncovered

Which streaming providers can you watch Murder Uncovered on

The cast of Murder Uncovered

Murder Uncovered is a great Biography movie, we’ve selected several other movie options that we think you would like to stream if you have watched Murder Uncovered

Murder Uncovered is a great biography show, we’ve selected several other show options that we think you would like to stream if you have watched Murder Uncovered