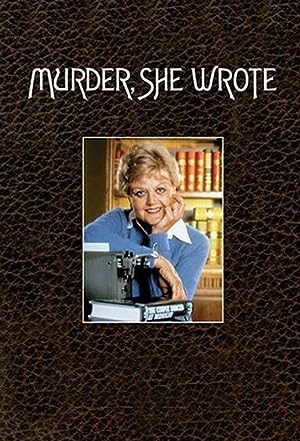 How to Watch Murder, She Wrote Online in Australia

What is Murder, She Wrote about?

Former high school English teacher and famed mystery writer Jessica Fletcher has a gift for solving mysteries. You see, it seems murder follows her around, whether it be to the houses of her seemingly endless number of friends, nieces, and nephews, or right in her hometown of Cabot Cove, Maine. Jessica is sometimes assisted by her friend Dr. Seth Hazlitt or the local sheriff, Amos Tupper and Tupper's successor, Mort Metzger, a former New York City cop. Sometimes, later in the series, Jessica would only serve as narrator. In later seasons, Jessica moved to Manhattan to teach criminology at fictional Manhattan University.

Where to watch Murder, She Wrote

Which streaming providers can you watch Murder, She Wrote on

The cast of Murder, She Wrote