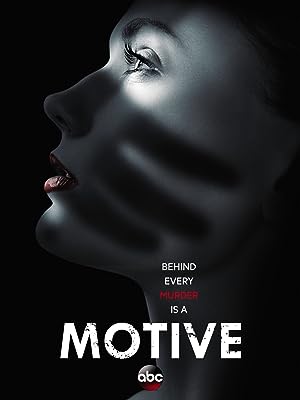 How to Watch Motive Online in Australia

The cast of Motive

What is Motive about?

A Vancouver based murder has just occurred and been discovered. At the beginning of each episode, not only is the victim(s) identified to the viewer, but also the killer(s). The disparate group of Vancouver Homicide detectives, with help from the Coroner's office, have to wade through the evidence which will lead them through the more often than not less than straightforward path to discovering the killer(s) and his/her/their motive. That motive often is not fully understood by the detectives until they catch the killer(s). One of those detectives, quick witted and acerbic tongued Angie Flynn, often has the competing priority of raising her son, Manny, as a single mother.

Where to watch Motive