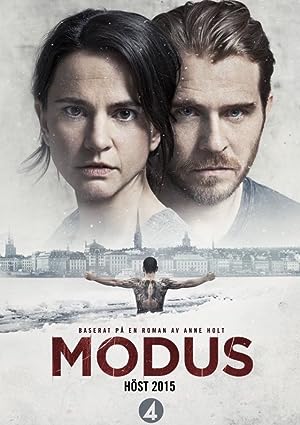 How to Watch Modus Online in Australia

What is Modus about?

During a snowy Christmas season in Sweden, psychologist and profiler Inger Johanne Vik finds not only herself but also her autistic daughter drawn into the investigation of a number of disturbing deaths, through which she meets detective Ingvar Nyman of "Rikskrim", a Swedish national police force. Nyman is dispatched to Uppsala to investigate the shocking Christmas Eve murder of bishop Elisabeth Lindgren. In Stockholm, the bodies keep turning up - though the causes of death vary. But before long, Inger Johanne starts noticing a pattern. MODUS is a thrilling story that raises questions about religion, human rights, and the very nature of love itself. It goes beyond conventional crime and peppers the story with red-hot political issues and criticizing intolerance.

Where to watch Modus

Which streaming providers can you watch Modus on

Here is the comprehensive list of streaming providers that will show Modus in Australia. If Modus will appear with other providers further down the line, this table will be updated.

The cast of Modus

Modus is a great Crime movie, we’ve selected several other movie options that we think you would like to stream if you have watched Modus

Modus is a great crime show, we’ve selected several other show options that we think you would like to stream if you have watched Modus