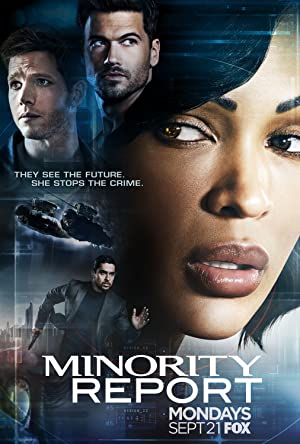 How to Watch Minority Report Online in Australia

The cast of Minority Report

What is Minority Report about?

10 years after the end of Precrime in Washington DC one of the three PreCogs attempts to lead on a normal life while still suffering from visions of the future. Will they be able to hold it together or mentally breakdown and give up?

Where to watch Minority Report