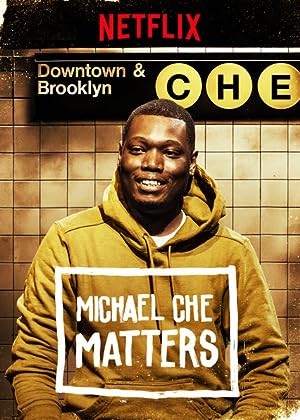 How to Watch Michael Che Matters 2016 Online in Australia

What is Michael Che Matters about?

Where to watch Michael Che Matters

Which streaming providers can you watch Michael Che Matters on

The cast of Michael Che Matters 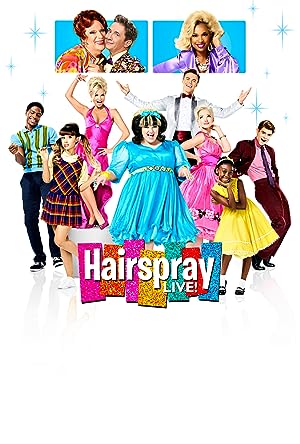 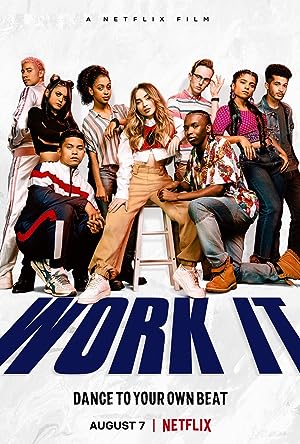 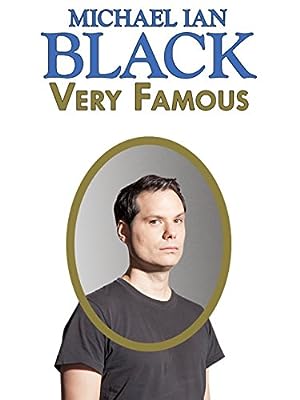 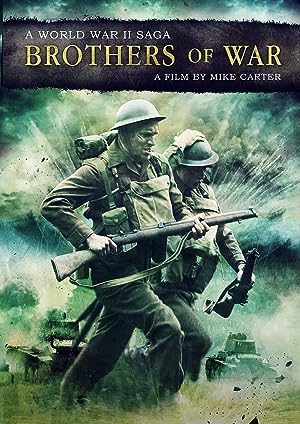 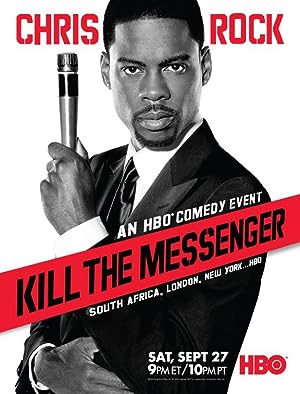 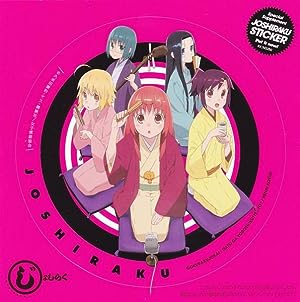