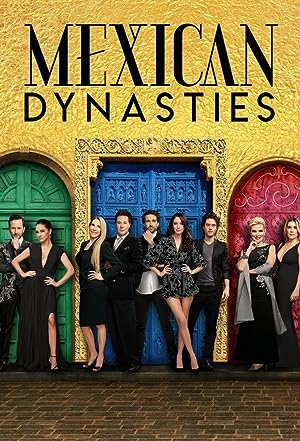 How to Watch Mexican Dynasties Online in Australia

What is Mexican Dynasties about?

Mexico City is the modern cultural mecca of Latin America, and is home to some of the planet's richest elite. This series will put a spotlight on the notoriously private, high society world...

Where to watch Mexican Dynasties

Which streaming providers can you watch Mexican Dynasties on

The cast of Mexican Dynasties