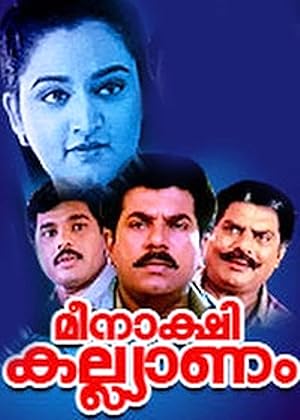 How to Watch Meenakshi Kalyanam 1998 Online in Australia

Where to watch Meenakshi Kalyanam

What is Meenakshi Kalyanam about?

Watch the full movie, Meenakshi Kalyanam, only on Eros Now. Meenakshi Kalyanam is a 1998 Indian Malayalam film, directed by Jose Thomas and produced by Davi Rafel and Prince Rafel. The film stars Mukesh, Mohini, Sukumari and Jagathy Sreekumar in lead roles. The film had musical score by Nadirsha.

Which streaming providers can you watch Meenakshi Kalyanam on

The cast of Meenakshi Kalyanam 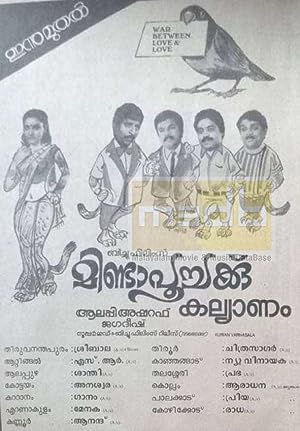