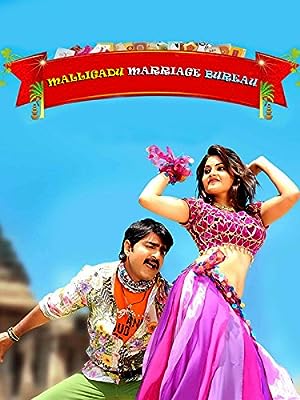 How to Watch Malligadu Marriage Bureau 2014 Online in Australia

Where to watch Malligadu Marriage Bureau

What is Malligadu Marriage Bureau about?

Malligadu runs a marriage bureau and is willing to find a match for anyone in order to make money. He also gives a year's guarantee for such matches. His business gets into trouble due to a gangster.

Which streaming providers can you watch Malligadu Marriage Bureau on

The cast of Malligadu Marriage Bureau