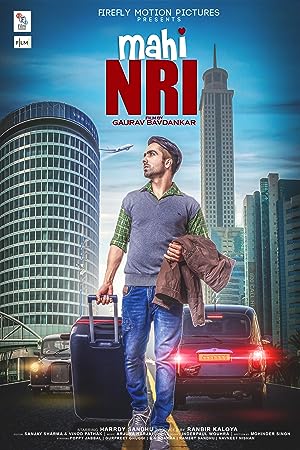 How to Watch Mahi NRI 2017 Online in Australia

The cast of Mahi NRI

What is Mahi NRI about?

Set primarily in the UK's second largest city Birmingham, Mera Mahi NRI (My Beloved Non-Resident Indian) is a realistic multi- cultural comedy drama that follows the life of a student 'freshie' (a term used to describe somebody who is from the sub-continent who has recently arrived in the UK and who has very little experience of the British way of life). The film shows Sherry and the twists and turns that he goes through to become an NRI ( Non Resident Indian) to please his girlfriend's mother who feels that a boy from Britain is the only suitable match for her daughter . The film also takes a humorous sideways look at the false premise that the UK from a rural-Indian point of view is still seen as the place where the streets are paved with gold and that all British Asians have huge sprawling houses, big cars and money that grows on trees.

Where to watch Mahi NRI