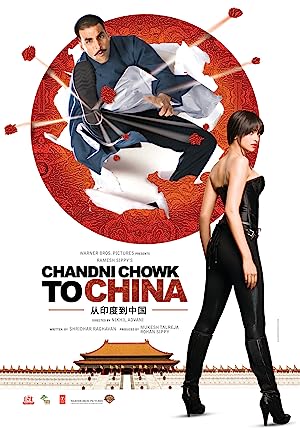 How to Watch Made in China 2009 Online in Australia

The cast of Made in China

What is Made in China about?

Based in Delhi's Chandni Chowk, orphaned Sidhu is adopted by the owner of Bajrang Bali Parathas, known simply as Dada. Years later Sidhu has grown up and is an expert at slicing vegetables. When his Chinese friend and Philosopher, Chopstick, cons him into believing that he is the reincarnation of Liu Sheung, a slain Chinese revolutionary, Sidhu takes it upon himself to travel to the Zhange district where he will be forced to confront a deadly female assassin by the name of Suzy; be befriended by a semi-crazed beggar; and must face humiliation and possible death at the hands of the virtually indestructible Hojo.

Where to watch Made in China

Made in China Trailer