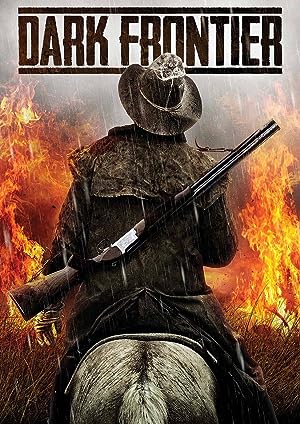 How to Watch Lucky Country 2009 Online in Australia

What is Lucky Country about?

1902....the Australian Federation is a year old. Twelve year-old Tom's beloved father, Nat, has dragged him and his sister, Sarah, to an isolated farm at the edge of the woods. But Nat's dream of living off the land has died and he is losing his grip on sanity. When three ex-soldiers arrive at their cabin one night Tom, like his father, believes they are providence. But their presence becomes more menacing when one of them reveals a secret: he's found gold. As the lure of gold infects everyone around him the cabin becomes a psychological battleground in which Tom's loyalty is put to the ultimate test.

Where to watch Lucky Country Which streaming providers can you watch Lucky Country on

Here is the comprehensive list of streaming providers that will show Lucky Country in Australia. If Lucky Country will appear with other providers further down the line, this table will be updated.

The cast of Lucky Country