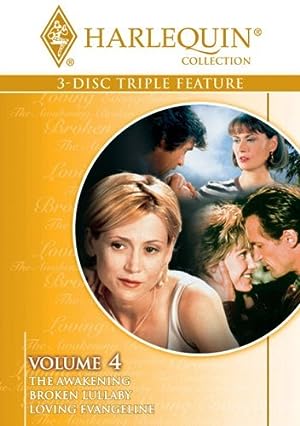 How to Watch Loving Evangeline 1999 Online in Australia

The cast of Loving Evangeline

What is Loving Evangeline about?

Robert Cannon has had two misfortunes befall him, his brother has been killed and an important project that his brother was working on has fallen into the hands of the competition. The unfortunate possibility is that his brother may have been responsible. Cannon, however, doesn't take anything at face value. He decides to investigate and finds that nothing is as it seems, and that might include a woman named Evie Shaw who he finds himself falling in love with. Until he solves the crime, she is guilty until proven innocent...

Where to watch Loving Evangeline