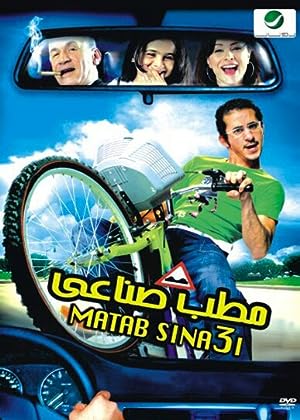 How to Watch Life's Speed Bump 2006 Online in Australia

What is Life's Speed Bump about?

"Mimi" recognized by the family of a businessman has a girl named (Mai) working as a secretary and there are many exciting Situations happened completely as cat and mouse.

Where to watch Life's Speed Bump

Which streaming providers can you watch Life's Speed Bump on

The cast of Life's Speed Bump