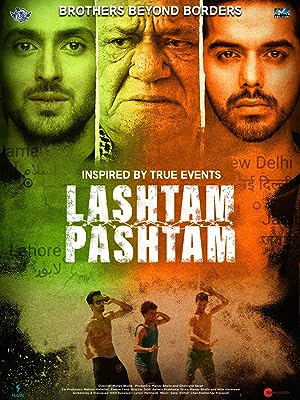 Lashtam Pashtam is a drama based in Dubai and explores the bond of friendship between two boys - an Indian and a Pakistani - who are doubles partners in Tennis.

Lashtam Pashtam is a great Drama movie, we’ve selected several other movie options that we think you would like to stream if you have watched Lashtam Pashtam

Lashtam Pashtam is a great drama show, we’ve selected several other show options that we think you would like to stream if you have watched Lashtam Pashtam