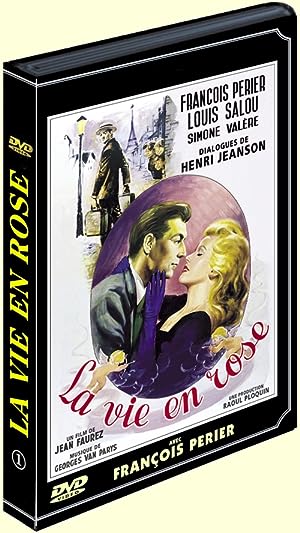 How to Watch La vie en rose 1948 Online in Australia

What is La vie en rose about?

"La Vie En Rose" ,in spite of its title ,has nothing to do with Edith Piaf.Released the same year as "The secret life of Walter Mitty" ,it may be considered its French counterpart,but not nearly as good.Actually it was probably inspired by previous experiments of very underrated Albert Valentin: a story told by two different characters ,one after the other;first the would be womanizer (a supervisor in a secondary school),then one of the students.The trick was already used in Valentin's "La Vie De Plaisir" ,with superior results.Main interest lies in the actors' performances,Louis Salou and François Périer.Nothing extraordinary in Jeanson's lines,but the diary is a good idea.Like this?try these......"Le Petit Chose" Maurice Cloche,1938"Les Belles De Nuit" René Clair,1952.

Which streaming providers can you watch La vie en rose on

Here is the comprehensive list of streaming providers that will show La vie en rose in Australia. If La vie en rose will appear with other providers further down the line, this table will be updated.

La vie en rose is a great Drama movie, we’ve selected several other movie options that we think you would like to stream if you have watched La vie en rose 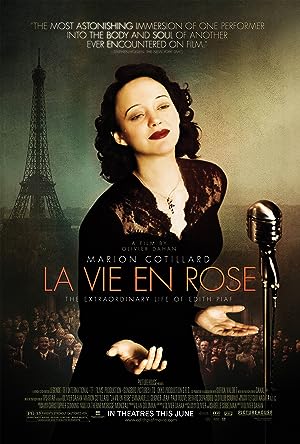