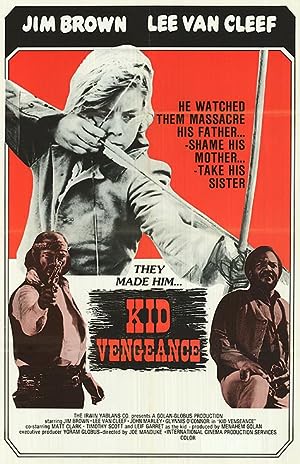 How to Watch Kid Vengeance 1977 Online in Australia

What is Kid Vengeance about?

Having witnessed the brutal murder of his father, the horrific sexual assault of his mother, and the abduction of his innocent young sister by McClain's ruthless gang of cut-throats, Tom, the lucky fifteen-year-old survivor, swears revenge. Hell-bent on making them pay in blood, Tom embarks on a life-or-death quest to avenge his family, relentlessly pursuing the leader and his jackals in the unforgiving desert. As Tom crosses paths with Isaac, a compassionate prospector who has reasons to see McClain and his bandits suffer, he sets in motion his deadly campaign, methodically picking the perpetrators off with his ingenious traps. Is one ever too young for vengeance?

Where to watch Kid Vengeance

Which streaming providers can you watch Kid Vengeance on

Here is the comprehensive list of streaming providers that will show Kid Vengeance in Australia. If Kid Vengeance will appear with other providers further down the line, this table will be updated.

The cast of Kid Vengeance

Kid Vengeance is a great Western movie, we’ve selected several other movie options that we think you would like to stream if you have watched Kid Vengeance 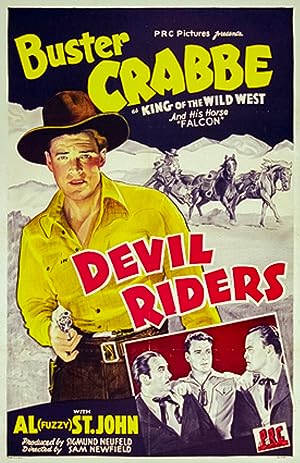