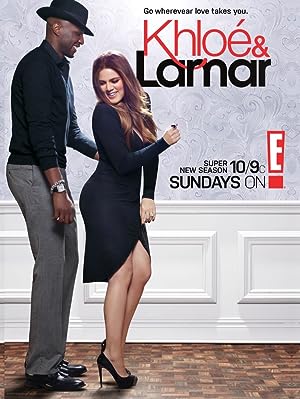 How to Watch Khloe & Lamar Online in Australia

Where to watch Khloe & Lamar

What is Khloe & Lamar about?

When Khloé Kardashian and Lamar Odom said "I do" in 2009, it was front-page celebrity news. Now with their first year of marriage behind them, the couple is opening their home and allowing cameras to capture the private world they used to call their own. Also, sharing space under the Odom roof is Khloé's brother Robert Kardashian who has become a semi-permanent houseguest as he tries to embark on his own career in the music industry. Plus, follow Lamar both in Los Angeles and as he hits the road to fulfill his duties as a member of the world-famous L.A. Lakers, and see if Khloé and Lamar's dreams of starting a family become a reality.

The cast of Khloe & Lamar

Khloe & Lamar is a great Drama movie, we’ve selected several other movie options that we think you would like to stream if you have watched Khloe & Lamar 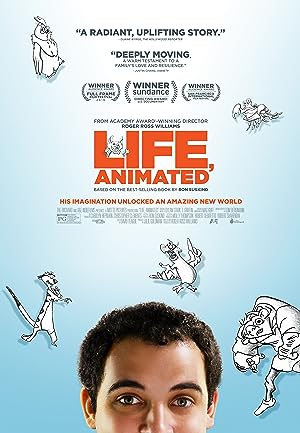 Khloe & Lamar is a great drama show, we’ve selected several other show options that we think you would like to stream if you have watched Khloe & Lamar 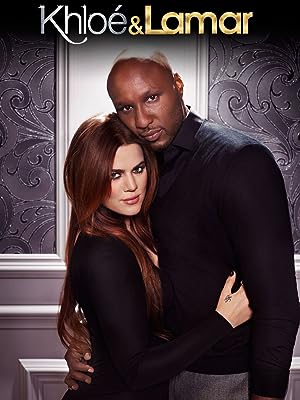 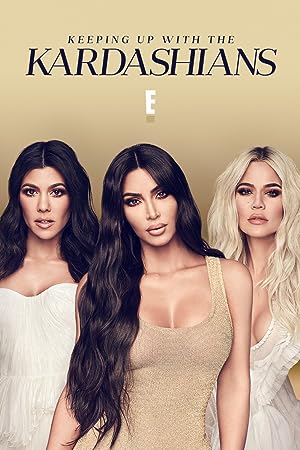 Keeping Up with the Kardashians
Drama, Family, Reality-TV