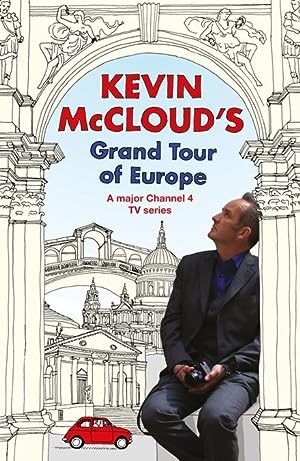 Where to watch Kevin McCloud's Grand Tour of Europe What is Kevin McCloud's Grand Tour of Europe about?

This series follows in the foot steps of the first grand tourists exploring Europe. The program, as you would expect with Kevin McCloud focuses on the architecture these travellers would have been exposed to and how it has formed the English landscape of today. If this sounds a rather narrow remit then I would say it works equally as a travelogue program.  McCloud is a most engaging host with a real enthusiasm and knowledge that overflows out of the screen. The pace and content is spot on and I think it's a real shame that this has not been more widely seen.   The series does not try to dumb down the subject, but throws us into the details which are effortlessly enjoyed due to McClouds obvious understanding and love of his field. There seems to be genuine fun had in all he meets, sometimes regressing to almost school boy amusement especially with the more salacious topics encountered.

The cast of Kevin McCloud's Grand Tour of Europe 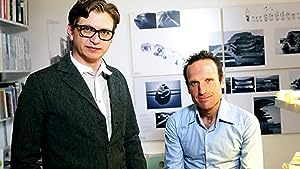 The House That 100k Built
Documentary