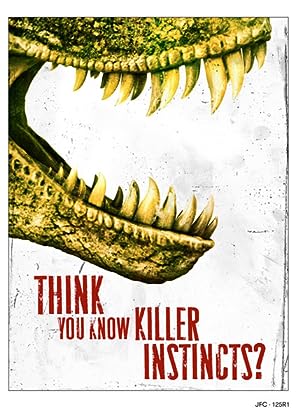 How to Watch Jurassic Fight Club Online in Australia

What is Jurassic Fight Club about?

They were the ultimate fighters -- prehistoric beasts who walked the earth millions of years ago. With cunning and strategy, they hunted their prey -- transforming the prehistoric world into a battlefield. Today, archaeologists are uncovering these battlefields -- and are gaining startling new insight into how quick thinking, maneuverability, and striking at the exact moment separated the weak from the strong. Blow by blow, each episode will dissect these battles, uncovering a predatory world far more calculated and complex than we originally thought.

Where to watch Jurassic Fight Club

Which streaming providers can you watch Jurassic Fight Club on

The cast of Jurassic Fight Club