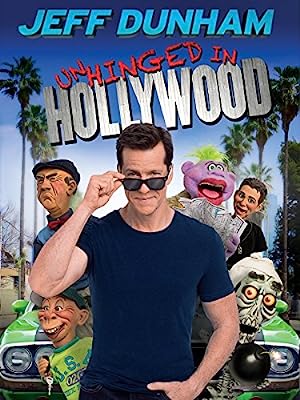 How to Watch Jeff Dunham: Unhinged in Hollywood 2015 Online in Australia

The cast of Jeff Dunham: Unhinged in Hollywood

What is Jeff Dunham: Unhinged in Hollywood about?

Jeff Dunham stars in this one-hour special from the world famous Dolby Theatre in Hollywood. The telecast features a live performance by country music superstar Brad Paisley, as well as never before seen stand-up and behind-the-scenes sketches featuring Dunham and his eccentric beloved characters.

Where to watch Jeff Dunham: Unhinged in Hollywood