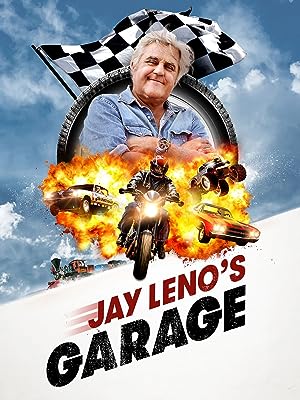 How to Watch Jay Leno's Garage Online in Australia

The cast of Jay Leno's Garage

What is Jay Leno's Garage about?

Jay Leno, a former late night show host shows his car enthusiast side in the new reality TV show, Jay Leno's Garage. Join Jay and his colleagues as they drive cars, motorcycles and anything that moves all while meeting new people and making new aquatinces along the way!

Where to watch Jay Leno's Garage