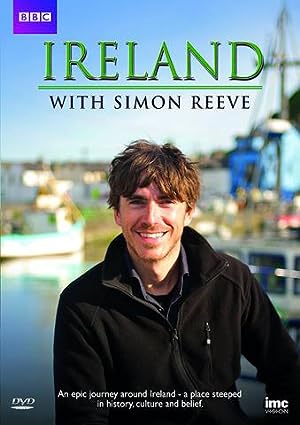 How to Watch Ireland with Simon Reeve Online in Australia

What is Ireland with Simon Reeve about?

Simon Reeve sets out on an epic journey around the island of Ireland - a place steeped in history, culture and belief, but with a complex past.

Where to watch Ireland with Simon Reeve

Which streaming providers can you watch Ireland with Simon Reeve on

The cast of Ireland with Simon Reeve