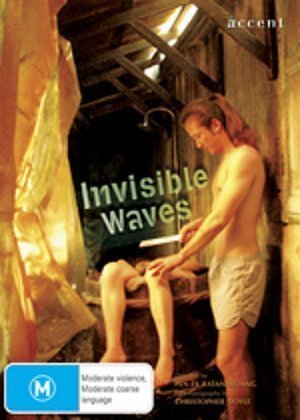 How to Watch Invisible Waves 2006 Online in Australia

The cast of Invisible Waves

What is Invisible Waves about?

After killing his boss's girlfriend (with whom he was having an affair) on his boss's orders, a man (Asano) is sent from Macau to Thailand in an attempt to escape the consequences of his crime and to cover it up. But the relocation doesn't prevent his problems from following him, as his new friends could be potential enemies.

Where to watch Invisible Waves