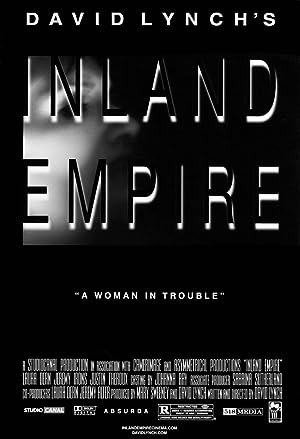 How to Watch Inland Empire 2006 Online in Australia

The cast of Inland Empire

What is Inland Empire about?

A blonde actress is preparing for her biggest role yet, but when she finds herself falling for her co-star, she realizes that her life is beginning to mimic the fictional film that they're shooting. Adding to her confusion is the revelation that the current film is a remake of a doomed Polish production, 47, which was never finished due to an unspeakable tragedy.

Where to watch Inland Empire