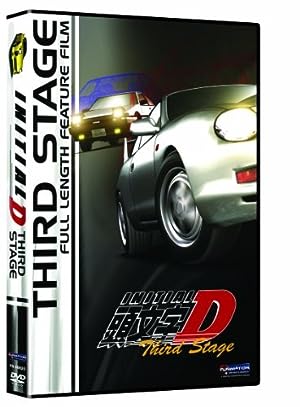 How to Watch Initial D: Third Stage 2001 Online in Australia

What is Initial D: Third Stage about?

With high school graduation right around the corner, Takumi Fujiwara has a lot on his mind and a lot to prepare for. Everything becomes even more complicated when Takumi is offered a spot on Ryosuke Takahashi's elite Kengai Racing Team, which seeks to assemble the greatest racers in the Gunma area for a tour of Japan's mountain passes. Before he can accept however, Takumi feels the need to settle the score with the Lancer Evo driving Emperor team, defend his downhill-racer crown against the son of his father's greatest rival, and finally settle things with his unfaithful girlfriend Natsuki.

Which streaming providers can you watch Initial D: Third Stage on 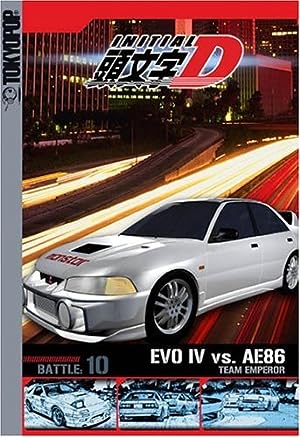