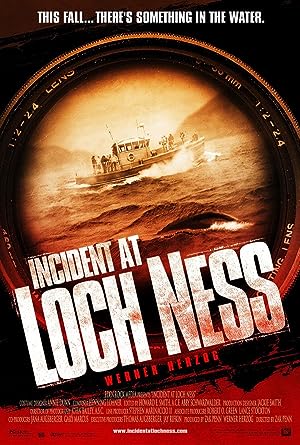 How to Watch Incident at Loch Ness 2004 Online in Australia

The cast of Incident at Loch Ness

What is Incident at Loch Ness about?

This is a mockumentary within a mockumentary. The ensemble cast is a Who's Who of modern filmmaking, from Werner Herzog, independent director (Nosferatu, Grizzly Man, Rescue Dawn) playing himself directing a documentary, to cinematographer Gabriel Beristain (of the Blade movies) playing himself, to Sound Recorder/Mixer extraordinaire Russell Williams II (of Independent Lens, Moesha, Training Day) playing himself, to.. well you get the idea. Throw in the legend of Nessie and you've got a totally hilarious thriller mockumentary directed by Zak Penn, Make sure you watch the commentary with the Director and cast members, which continues the fiction of the movie. It's brilliant.

Where to watch Incident at Loch Ness