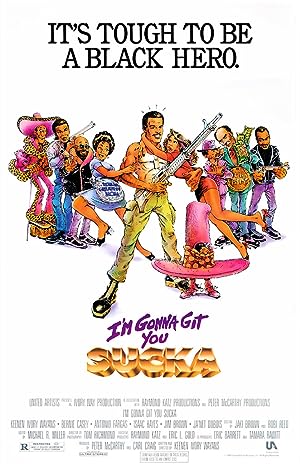 The cast of I'm Gonna Git You Sucka

What is I'm Gonna Git You Sucka about?

Jack Spade returns home from the army in his old ghetto neighborhood when his brother, Junebug dies from O.G. - over gold. Jack declares war on Mr. Big, powerful local crime lord. His army is led by John Slade, his childhood idol who used to fight bad guys in the '70s.

Where to watch I'm Gonna Git You Sucka