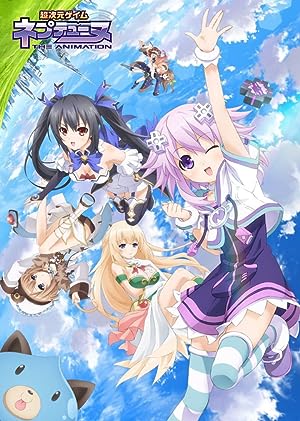 How to Watch Hyperdimension Neptunia Online in Australia

What is Hyperdimension Neptunia about?

In the world of Gamindustri, four competing CPU goddesses rule the lands of Lastation, Leanbox, Lowee, and Planeptune. When dark forces threaten their power, they'll have to learn to work ...

Where to watch Hyperdimension Neptunia

Which streaming providers can you watch Hyperdimension Neptunia on

The cast of Hyperdimension Neptunia