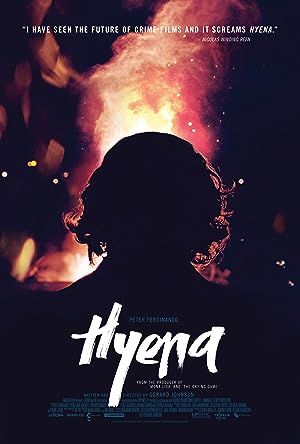 How to Watch Hyena 2014 Online in Australia

The cast of Hyena

What is Hyena about?

Michael Logan is a police detective in London. His area is drugs and this brings him into contact with European drug syndicates. Logan is happy to turn a blind eye to their dealings, for a cut, or confiscate suppliers' merchandise for their own profit. So far he and his equally-crooked police colleagues have done quite well out of this. Then a deal he was planning with a member of a Turkish drug cartel goes sour and the balance of power swings to an Albanian gang, run by two brothers, the Kabashis. Logan quickly aims to provide the Albanians with the same service he provided the Turks, but they aren't easily lead. Meanwhile, he an his colleagues are being investigated by Internal Affairs. Just to make his life more complicated, he has been seconded to a vice task force, run by a former colleague whom he does not get along with.

Where to watch Hyena