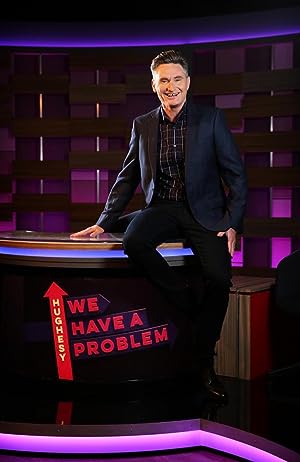 How to Watch Hughesy, We Have a Problem Online in Australia

Where to watch Hughesy, We Have a Problem

What is Hughesy, We Have a Problem about?

Dave Hughes along with some of Australia's biggest names in comedy will tackle problems big and small, that complicate modern Australian life.

Which streaming providers can you watch Hughesy, We Have a Problem on

The cast of Hughesy, We Have a Problem

More Comedy movies like Hughesy, We Have a Problem 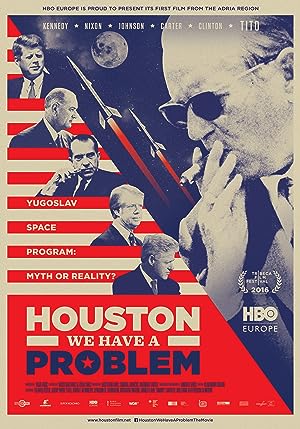 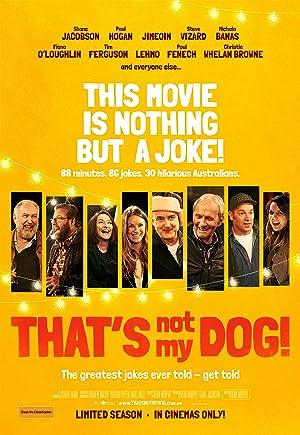 That's Not My Dog!
Comedy