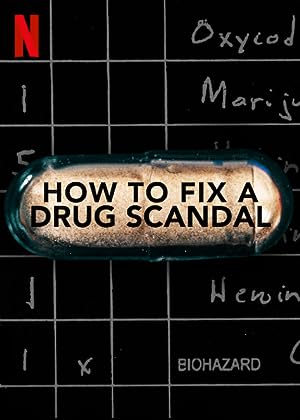 What is How to Fix a Drug Scandal about?

In 2013, Massachusetts State Police arrest 35-year-old crime drug lab chemist Sonja Farak for tampering with evidence: and that was only the beginning. Over time, details emerged that Farak...

Where to watch How to Fix a Drug Scandal

The cast of How to Fix a Drug Scandal

How to Fix a Drug Scandal Trailer

More Crime movies like How to Fix a Drug Scandal

More crime tv shows like How to Fix a Drug Scandal

Watch How to Fix a Drug Scandal