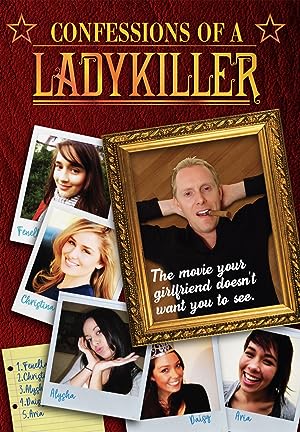 Where to watch How to Be a SexStar What is How to Be a SexStar about?

SexStar follows Nathan Hill, a Casanova whose chief occupation is the 'rounding' of women. He juggles five different girls over a series of hilarious dates, all while trying to maintain his reputation by nailing the hottest girl in the city. Equal parts entertaining, informative and controversial, SexStar finally reveals the truth about the games men play to pick up women.

The cast of How to Be a SexStar

More Comedy movies like How to Be a SexStar 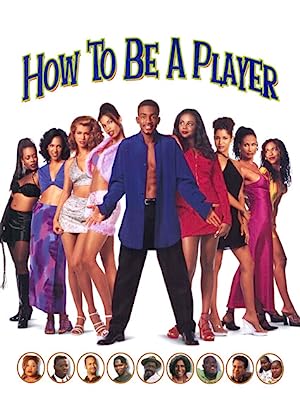 How to Be a Player
Comedy 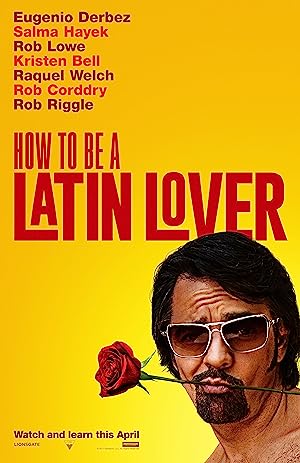 How to Be a Latin Lover
Comedy, Drama