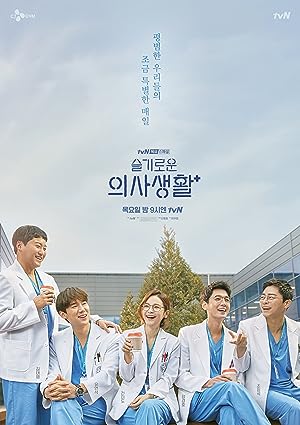 How to Watch Hospital Playlist Online in Australia

What is Hospital Playlist about?

Hospital Playlist tells the story of five doctors who have been friends since they entered medical school in 1999.

Where to watch Hospital Playlist

Which streaming providers can you watch Hospital Playlist on

The cast of Hospital Playlist