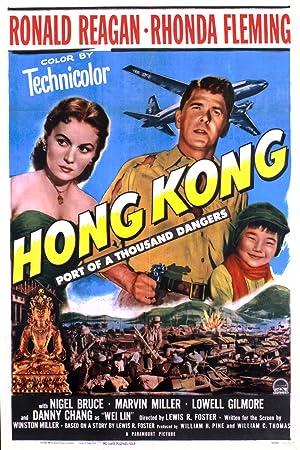 How to Watch Hong Kong 1952 Online in Australia

Where to watch Hong Kong

What is Hong Kong about?

Roguish, Indiana Jones-like, fedora and leather jacket-wearing American adventurer and black marketeer Jeff Williams is hired to steal a priceless, jewel-encrusted, gold statue of Buddha, the only possession of a small, recently orphaned, Chinese boy called Wei Lin, who arrived in Honk Kong with a group of refugees escaping the Chinese civil war that Mao's Communists are winning. Jeff cold-heartedly does his job only to end up being stuck with the kid, who sees him as a surrogate father and refuses to let go of him. When Jeff meets a pretty school teacher and daughter of a missionary, Julie McQuade, his tough shell begins to break as he grows fond of both her and the kid and realizes he must help them escape the city while there's still time. However, his non-sentimental employees double cross him and Jeff must use all his skills and wits to survive this adventure.

Which streaming providers can you watch Hong Kong on

Here is the comprehensive list of streaming providers that will show Hong Kong in Australia. If Hong Kong will appear with other providers further down the line, this table will be updated.

The cast of Hong Kong

Hong Kong is a great Adventure movie, we’ve selected several other movie options that we think you would like to stream if you have watched Hong Kong 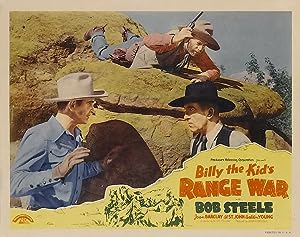