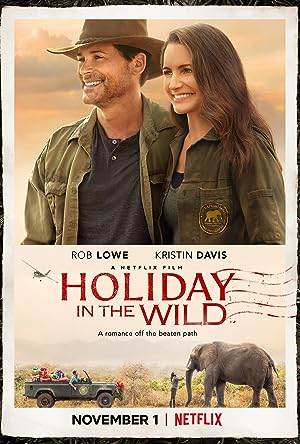 How to Watch Holiday in the Wild 2019 Online in Australia

What is Holiday in the Wild about?

Jilted by her husband on the eve of embarking on an African safari, a woman travels to the continent alone where she meets an elephant conservationist.

Where to watch Holiday in the Wild

Which streaming providers can you watch Holiday in the Wild on

The cast of Holiday in the Wild

Holiday in the Wild Trailer

More comedy tv shows like Holiday in the Wild

Watch Holiday in the Wild